Manfred MIM has said, “When I was born is not recorded anywhere.” On his mother’s side, his bloodlines move along French-Irish gene tides; on his father’s along Estonian and Baltic German ones. Only a few episodes of his life are known.

In his late teenage years, Manfred MIM found himself in Istanbul, where he studied the construction and curve calculations of domes. World War II found Manfred in America. Manfred signed up with the Allied forces as a Frenchman and arrived back in Europe as an artillery engineer. Manfred did not want to kill. He wanted to investigate whether it was possible to return to the historical round form of cannonballs. The empirical answer was “No”, but nevertheless, Manfred continued the construction of the perfect circle throughout his life – he saw this in domes and in cannonballs.

Once, much later, Manfred MIM fell off the radar and never appeared again. He left behind the idea of the possibility of a perfect circle and a thousand small things that could be connected in a thousand and one different ways.

Somebody simply had to do it. 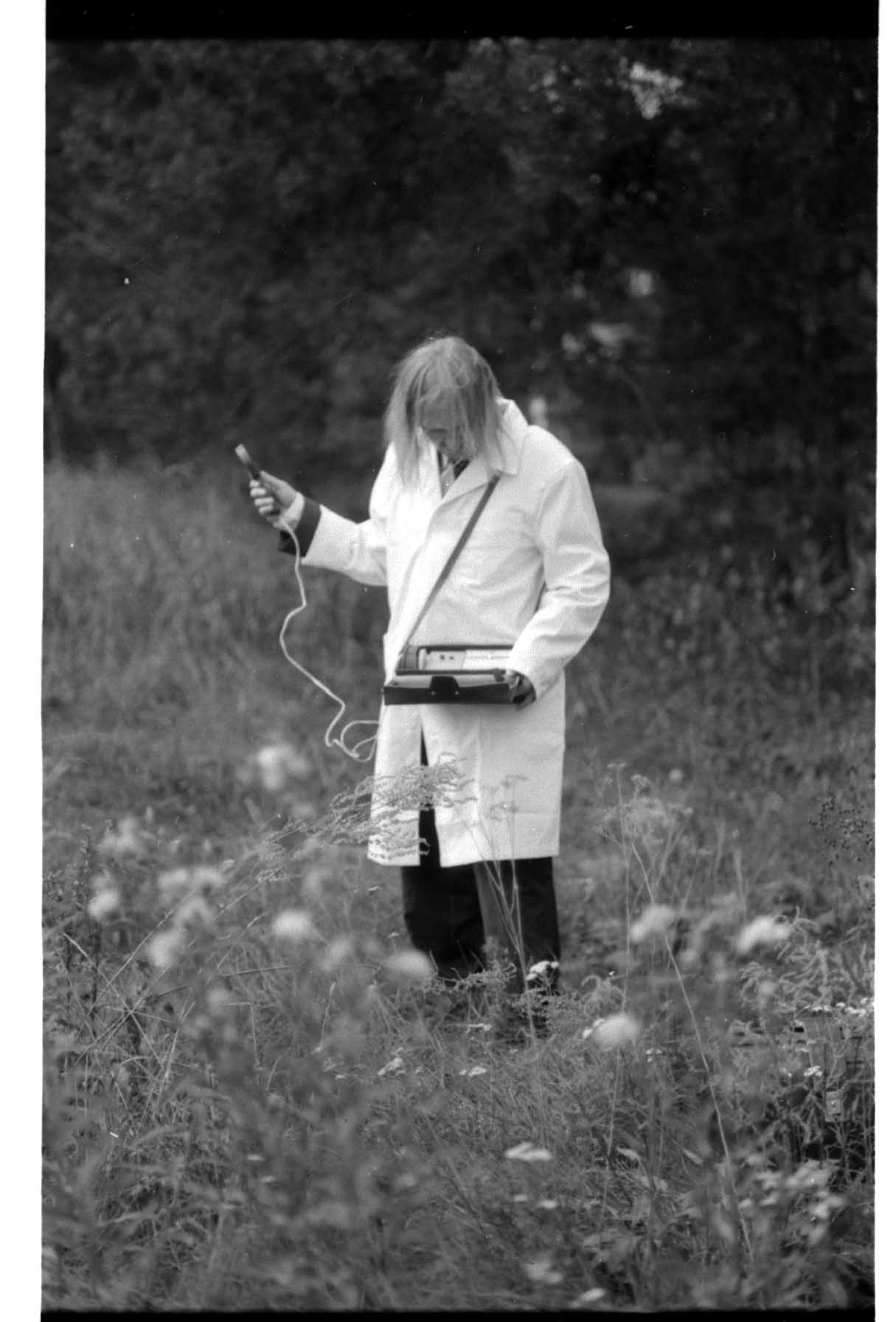 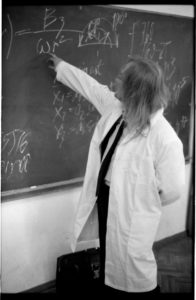 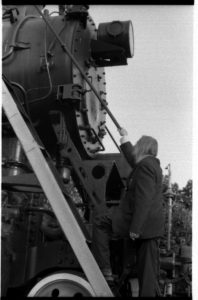 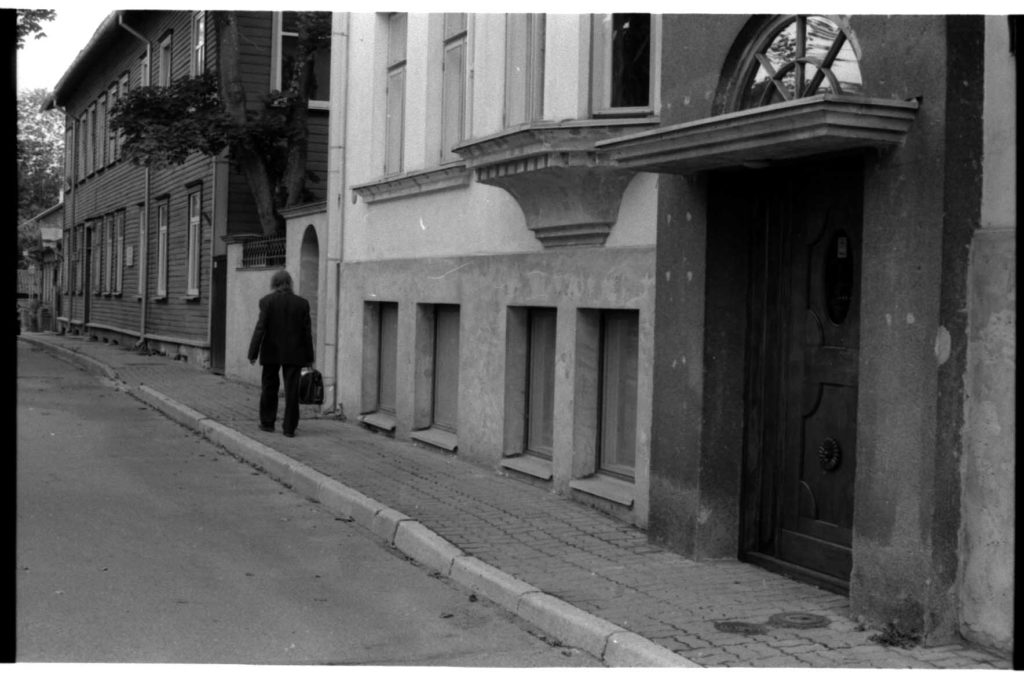